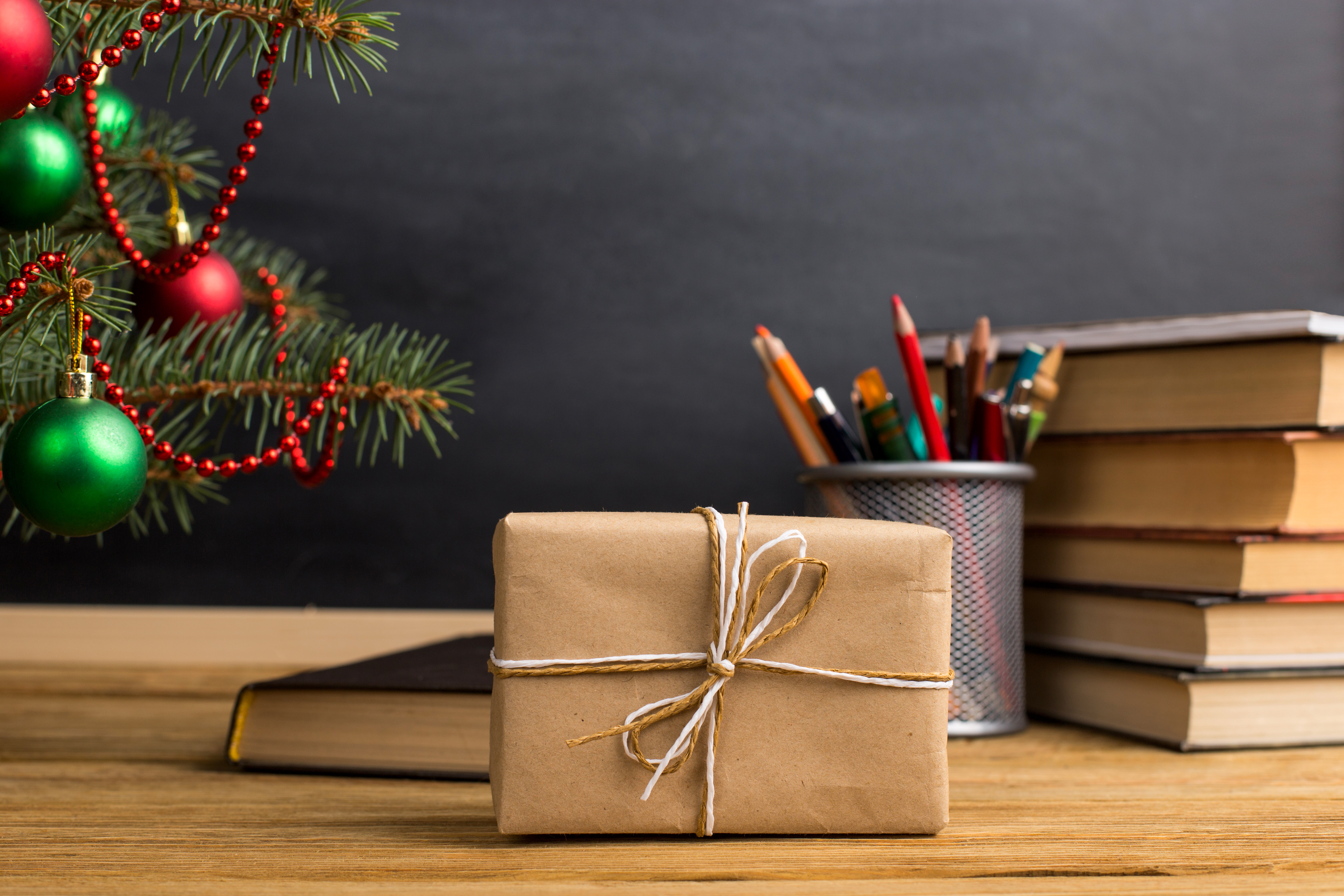 How quickly another month flies by. As stated in my last blog, trying to get this Schoolhouse off the ground has been a challenge but finally it happened...my first workshop!

After several weeks of emails back and forth, a colleague from Great Crosby, Adrian Cannell, decided he would love to have a workshop. His choice - Cryptography - as this linked with what he was teaching in databases. Due to it having to be online, I decided it needed to be over two sessions to fit everything in. Next stage, was to adapt it for primary aged children.

If you do not know, the Cryptography workshop engages the children by getting them to be detectives solving a murder using ciphers. Along the way, they learn about the history of Crytography; complete challenging puzzles and make their own encryption cipher using databases.

Planning proved to be a little difficult as it was online, there would be less time and the Year 5 class had competed only one lesson on databases. On reading the unit, I also felt it linked perfectly with Barefoot's computational thinking skills so I added this into the mix. I loved the clues in the workshop so they formed the backbone to the sessions. After much deliberation, I split the clues over the two weeks and at the end of each session completed a database activity, the final one being sorting and filtering to find the murderer!

The first day came and it was a little scary to say the least as I had no idea how it would work. Would the link hold, would I start buffering half way through, would they hear me...you get the idea. Terrifying! Having never taught online, it was definitely taking me out of my comfort zone but you have to start somewhere - right?

Finally, we got going and despite problem with sound we managed to get through. The children engaged well with the tasks and of course they took longer than expected, especially with the first clue. I love to be engaging with children so found it quite hard trying to find out how they were getting on. Therefore, you have to rely a lot on the teacher supporting the class. Might I say, a huge thanks to Adrian, he was a true legend!

On reflection, I did feel the children were challenged with the clues and loved the concept of being a ddetective. However, time was my enemy, as at the end, we had only just begun to create an encryption cipher using Excel! This meant carrying this over to the next session.

Throughout the workshop, I constantly got the children reflecting on what computational skills they had developed during the session. This reflection is always important as it deepens understanding. All in all, I think it was a great start and a good foundation for the second session. Lessons were definitely learnt in terms of timings which would be addressed next time.

So what happened in session 2? Read my January blog to find out!

Best wishes for the season everyone! 🎅🎁🎄