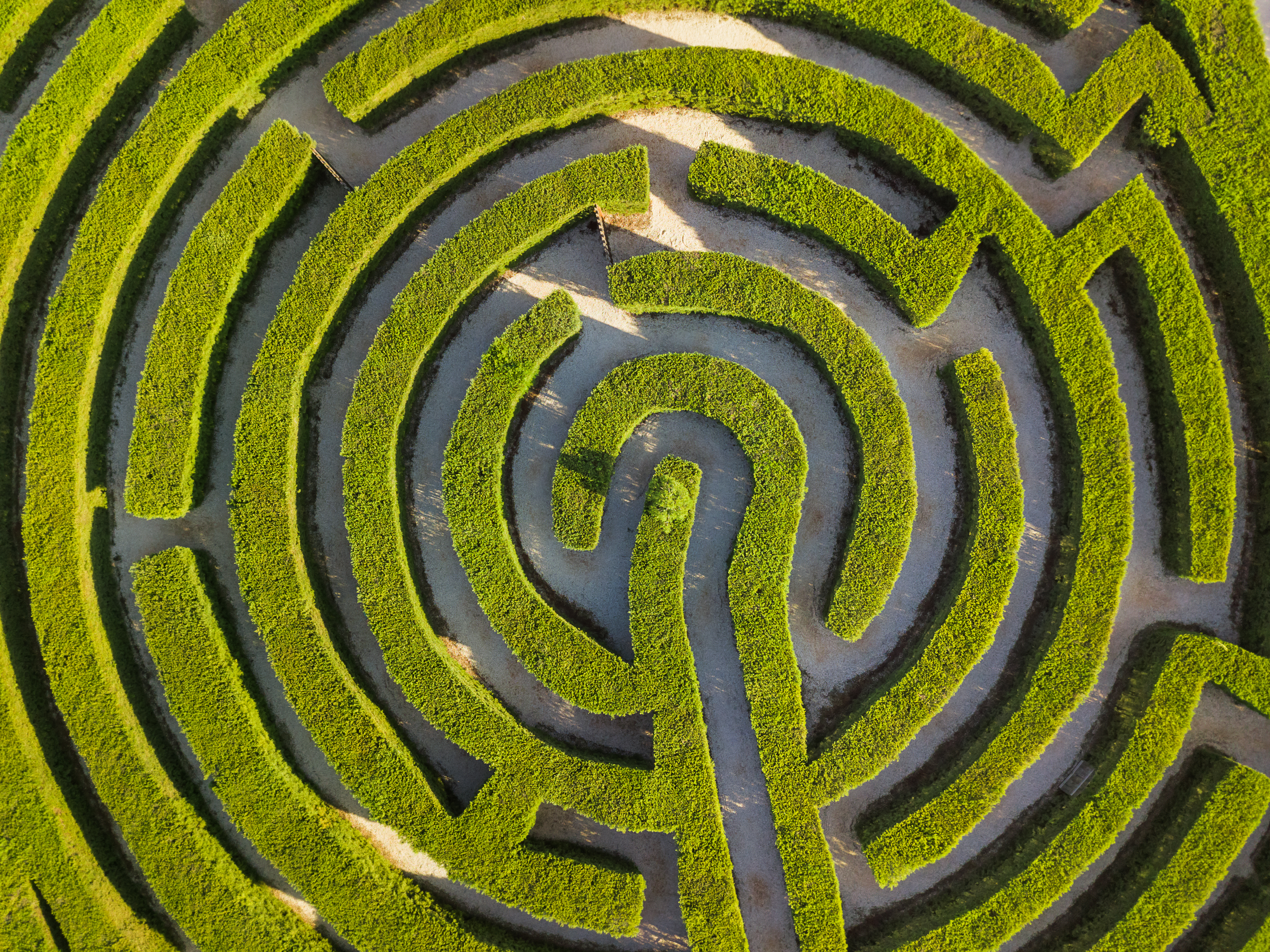 Despite the challenges of the past year, it has been privilege to provide Digital Schoolhouse workshops. Since my last blog, I have been working with the Year 4 classes in my own school to develop understanding of PRIMM and linking it to Crazy Mazes. This has provided CPD for the teachers and enabled them to develop this within their own Computing practice.

As I stated in my last blog, the project was using Spheros and linked to Greek Gods. To begin with, the children tinkered with the Sphero using the remote-control function to have a battle off with the Greek Gods they had made. The joy of a Sphero, is it can be used in a variety of ways, including block and text-based code. By allowing them to use the remote-control function to play, it allowed them to see that it is quite hard to control as it moves so fast!

The next session began by looking at Sphero code and the children predicting what it might do. Due to their knowledge of Scratch, they quickly worked out what might happen once they ran the code so could apply their knowledge. Providing code as a starting point meant the children got quickly into coding and testing their predictions. This would be the building blocks for future sessions.

From this, I recorded a lesson for the teachers to deliver and linked it to Theseus and the Minotaur. For this, they had to design a maze and include challenges for their Gods to overcome in order to defeat the minotaur e.g. flames. The children made some great mazes ready for coding!

So last week, we have been working on coding their mazes which requires them to link to their Maths (thinking about angles) and Science (linking time to distance). The classes were extremely resilient and managed to code the first few sections so cannot wait to revisit their classes to defeat the minotaur!