Imagine describing a network and the concept of packet switching. If you want students to understand how the networking protocols split up and package data and send it across a network only for it to be re-assimilated and compiled at the other end, then regardless of the amount of dodgy sketches you draw on the whiteboard there is a certain amount of mental imagery and visualisation that is needed on behalf of the student. The student has to create an internal representation of what you are describing.

Traditionally delivered, networking is the topic that secondary students tend to struggle with the most. So how on earth do we teach it to primary children? Well, the reason many pupils find networking so difficult to grasp is because it’s a bit of an abstract concept for them. They struggle to visualise it. Networks, routers, hubs, switches, packets, IP, protocols … it’s all just a collection of difficult words, isn’t it!?

The best way to get around this is to firstly remove the constraints provided by the technical terms – focus on the concepts and simplify them. It’s really helpful for pupils to be able to visualise how a network actually works. One activity that I like to use involves turning your pupils into computers and your class into a giant network! We call it the ‘Nifty Network’. 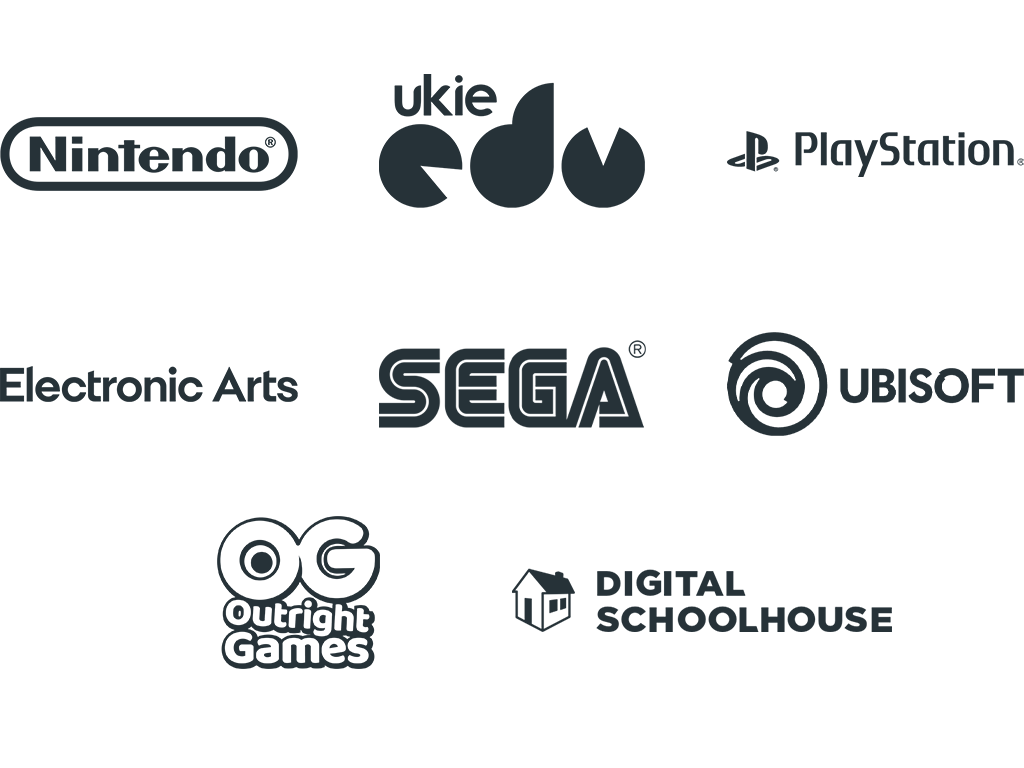